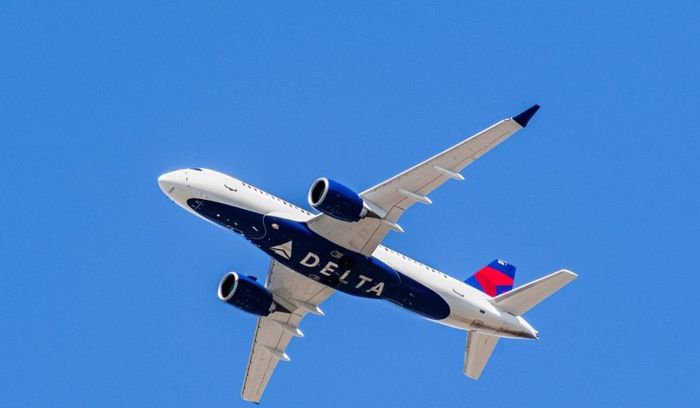 Brussels,  (MOREL)-  Over 120 airlines rated and ranked by European pilots in the most comprehensive effort so far to identify the best and worst European airlines to work for.  A third of European airlines are an excellent place for pilots to work at, according to survey results released today by the European Cockpit Association. The survey asked pilots to look at criteria like the use of precarious atypical employment forms in their airlines, contractual arrangements, union relations, collective bargaining and work-life balance. The intention was to take stock of pilot satisfaction in Europe’s cockpits and get an idea of how much of an attractive and social employer airlines are.

“We wanted to give pilots the possibility to assess and rate their employer,” says ECA President Otjan de Bruijn. “Hopefully soon, in the aftermath of the COVID crisis when the job market will pick up strength, pilots will be looking for guidance where the best jobs in the industry are, and which airlines they better avoid. For large numbers of pilots, who have lived through layoffs, COVID job insecurity and sharp pay cuts, it will be important to be able to choose a good, stable and socially responsible airline employer. The survey shows that such airlines exist but many others are not there yet.”

A third of all airlines achieve the rating of ‘Social Excellence’. Those are airlines, where pilots testify to be treated like family, take pride in working for the airline and are engaged with the company’s success. Air France tops the list of the ‘Social Excellence’, with Condor, Wideroe, KLM, Lufthansa and almost 40 others in this top category. One step behind the 'Social Excellence' are the ‘Social Partner’ airlines, which still score high on almost all aspects but where pilots see some room for improvement. This segment includes airlines such as ASL airlines, Brussels Airlines, Air Europa, Jet2, SAS, TAP and others.

The 3rd category, ‘Social Snail’, captures airlines, which gravitate between the world of ‘Social Partner’ and ‘Social Junk’. They are doing well on some aspects but underperform (sometimes strongly) on others. Key players in this category are e.g., Turkish Airlines, Malta Air, Volotea and Aegean airlines. In the 4th category, the ‘Social Misfits’, we find prominent European low-cost players – such as Ryanair, Buzz, Lauda and Wizz. Those airlines score low on almost all aspects and pilots indicate little appreciation or satisfaction with these employers. Finally, the lowest scoring airlines, the ‘Social Junk’, are unsurprisingly smaller players that often fly below the radar of public attention and scrutiny, such as SmartLynx and Avion Express.

Survey respondents were given the opportunity to also leave specific comments about their experience at the airline they operate for:

“Many pilots speak of exploitation, abuse, by-passing European laws, disregard for safety, and other mal-practices in certain airlines,” says Philip von Schöppenthau, ECA Secretary General. “It is therefore important to pull the curtain for anybody who wants to see these practices – be it authorities, policy-makers, EU Institutions, or the travelling public. At the same time, we hope that our survey will create a positive spiral and a healthy competition among airline employers to offer the best working environment for the safety professionals in their cockpits: the pilots.” (ends) 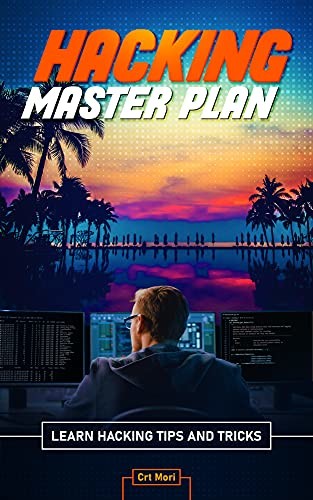 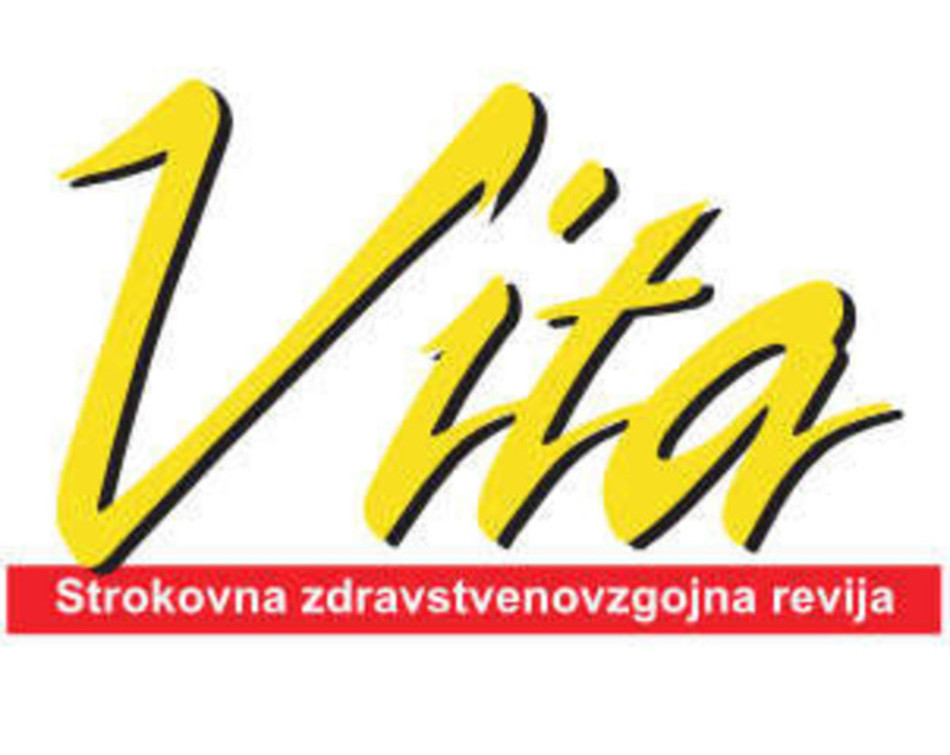 Prague (MOREL)- The critical phase of the restructuring of the Slovenian paper mill Vipap Videm Krško is coming to a successful end and the company is ... 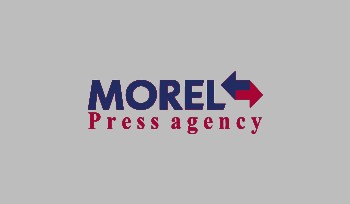 Brussels,(MOREL)- Dear Sir/Madam, As you are aware, the Single Sky Committee has been discussing the third Reference Period (RP3) target revision, ...

Leuven (Belgium), (MOREL) - miDiagnostics, a spin-off of the world-leading nano-electronics research center imec, today announced the launch of the ...

40th GENERALI BERLIN HALF MARATHON before a sport-historical comeback at #restartrunning with over 20,000 registerd

Berlin (MOREL)- The GENERALI BERLIN HALF MARATHON will be Germany’s first major international road race since the start of the coronavirus pandemic. ... 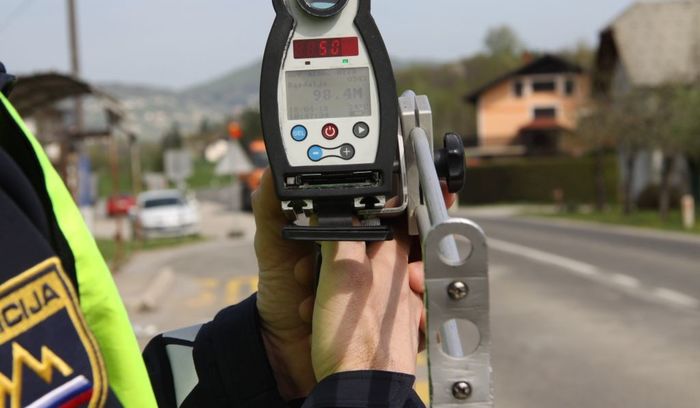 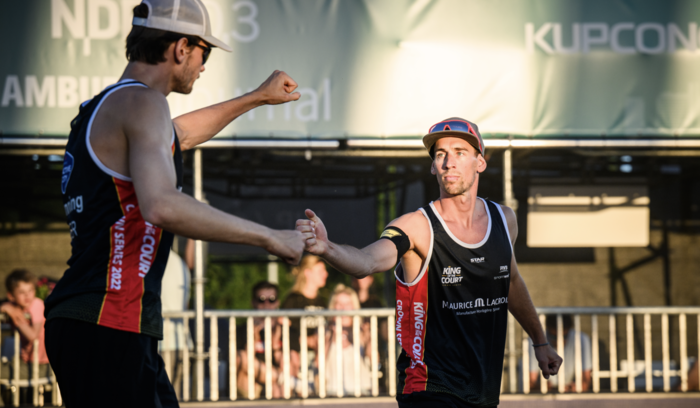 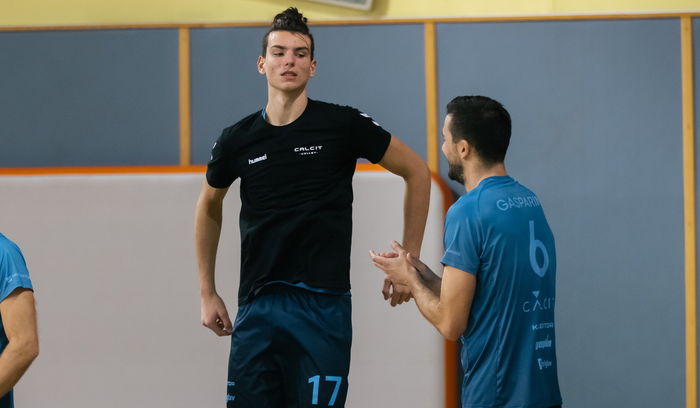 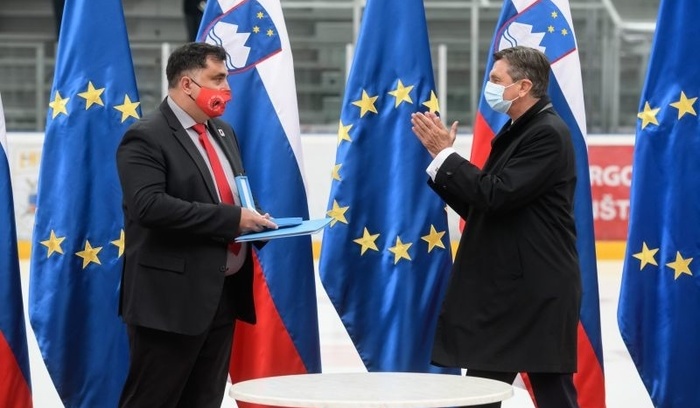 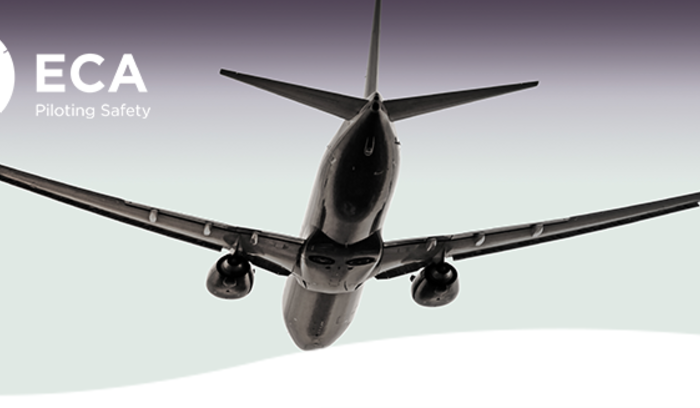 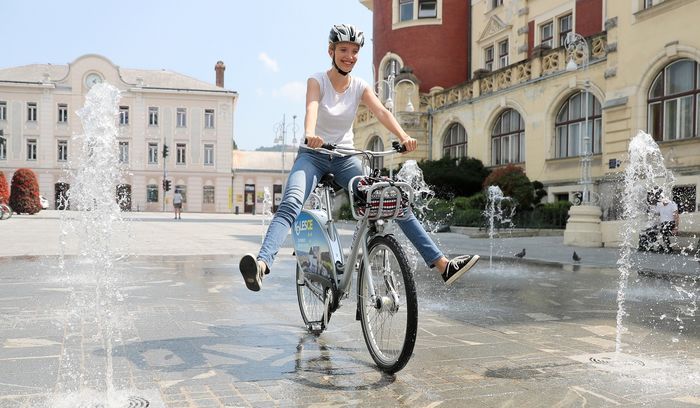